Imogen Russell Takes Viewers on her Life's Journey as an Athlete

Imogen Russell is an absolute force to be reckoned with. Her incredible athleticism is accompanied by a passion for learning, inspiring others, and contributing positively to the world, not to mention her charming personality. 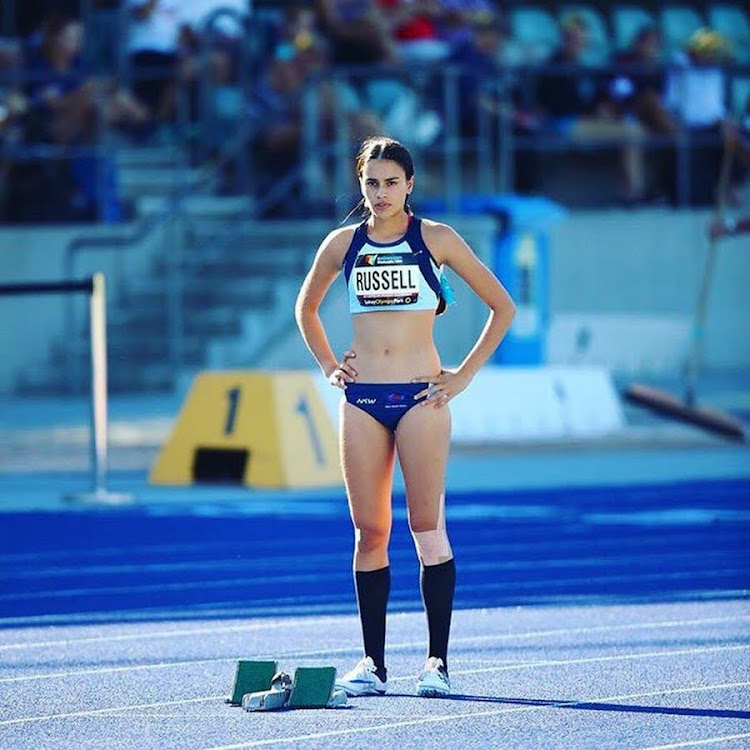 Imogen Russell is an absolute force to be reckoned with. Her incredible athleticism is accompanied by a passion for learning, inspiring others, and contributing positively to the world, not to mention her charming personality. Imogen has plenty of interests ranging from fitness and health, both physically and mentally, to the Earth and the environment. Though she is just a teenager, her insight on health, positivity, and overcoming obstacles is an inspiration. She shares this insight on her YouTube channel; her videos give the viewers her personal take on life through all of its ups and downs. I got to learn all about Imogen’s various life passion’s, as well as how she jumped the hurdle of finally starting her YouTube channel.

When I asked Imogen how she got started with her channel, she expressed that this was not the first time someone had asked her this. One of her fans had recently asked her, “How do you have the confidence to make a YouTube? I want to but I can’t”. To that, Imogen responded with, “No one does, you just have to do it.” Imogen expressed to me that she wanted to start a YouTube channel for a while, but just never did; “I guess you’re just worried about people who are going to be judging you…” said Imogen. Eventually, she overcame this fear of judgement, just like she has overcome the other obstacles in her life that affected her athletic career and personal health. She was able to find the confidence to finally post her first video, and since then, she has been learning and growing along the way.

Sharing her Life on Screen

Imogen’s videos are very motivational. She really wanted her channel to be focused around her life and sharing her personal experiences with an audience who could learn something meaningful from them. A main theme of her channel is fitness, since that is one of her most beloved purposes in life. Imogen Is driven by the feeling of strength, speed, power, and adrenaline that courses through her while she is running. As part of a team and training group who has become a “family” to her, athletics makes her feel absolutely ecstatic. I can tell that her pure love and joy for her sport is sincere, based on my interview with her as well as through her YouTube videos. Regarding the theme of her channel, she said, “Obviously I’m not just defined by one thing, but the biggest thing in my life is athletics.” Imogen takes her viewers on along with her on her athletic journey, allowing them to fully understand the vigorous passion needed to be a dedicated athlete.

Just like any other teenager, especially one who is involved in the intense world of athletics, Imogen has faced some major obstacles along the way, one of them being an eating disorder. During our conversation, I was completely enlightened by the way Imogen uses her YouTube channel to help herself and others overcome this difficult life challenge. When I asked her if she ever felt nervous to be so vulnerable about her eating disorder in front of such a large audience, she said that, at first, she was “really worried to do it,” but she knew she wanted to do it for herself as well as everyone else out there dealing with the same struggle. Something she opened my eyes to, which I had personally never thought about before, was how much of a weight off her shoulders it is to talk openly about this issue she dealt with; “If I’m just at home trying to ignore how I feel… I’ll just start talking about it and I’ll instantly feel like it’s okay.” It warmed my heart to hear how Imogen channels her positive outlook into her YouTube videos to not only uplift her entire audience of supporters, but herself too.

When it comes to deciding whether or not to start your YouTube channel, Imogen says, “What’s the worst that could happen? If the worst that could happen is you get judged or embarrassed, I don’t think that’s a good enough reason to not have a go at something you want to do.” Imogen wants to encourage people who are considering starting a YouTube channel to don’t let a lack of confidence stop you. Eventually, the confidence will come naturally. Imogen’s life story is an inspiration for young people who have similar goals as her. Whether those goals are becoming an all start athlete, being an advocate for the environment, or starting a YouTube channel, Imogen can be a person to turn to as an inspiring role model. 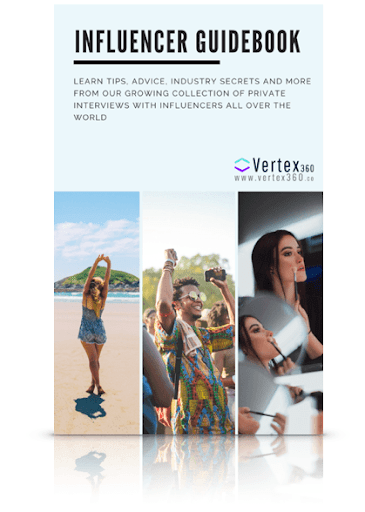 Coming in Fall 2019, our Influencer Guidebook will provide everything you need to get started as the next big influencer. Through our exclusive interviews with dozens of influencers, we show:

Sign up below for free access. After October 1st, the Influencer Guidebook will be $10 so don't wait!